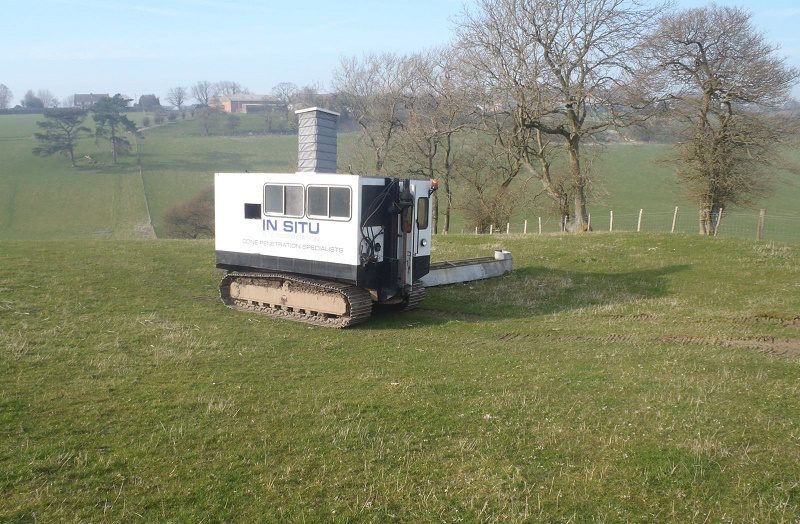 We have just completed a research project in Folkestone with a student from Imperial College London. The tracked rig and seismic equipment was used. The aim was to verify a projected geological model of the ground underneath the seismic station as well as investigating the likely shear wave (seismic) speeds in the top few metres of ground. The testing went very well and the resulting data will be used to improve modelling of such station sites, hopefully increasing the safety of sensitive infrastructure in the future.

Twenty-six strong ground motion stations exist in the UK forming a network that records local and global earthquakes such as the 2014 Bristol Channel Earthquake and the 2011 Tohoku Earthquake, Japan. The recordings from these stations are used to design seismically sensitive infrastructure, such as nuclear power plants. However, for a significant number of the strong ground motion stations, the ground conditions beneath them are unknown. This causes problems when trying to interpret the stations’ records accurately as the ground beneath a site can have a large effect on how the shaking from an earthquake is felt at the surface. It has been known for soils at the surface to double the effects of this shaking. Thus, several researchers at Imperial College London have begun work to improve the understanding of these sites. 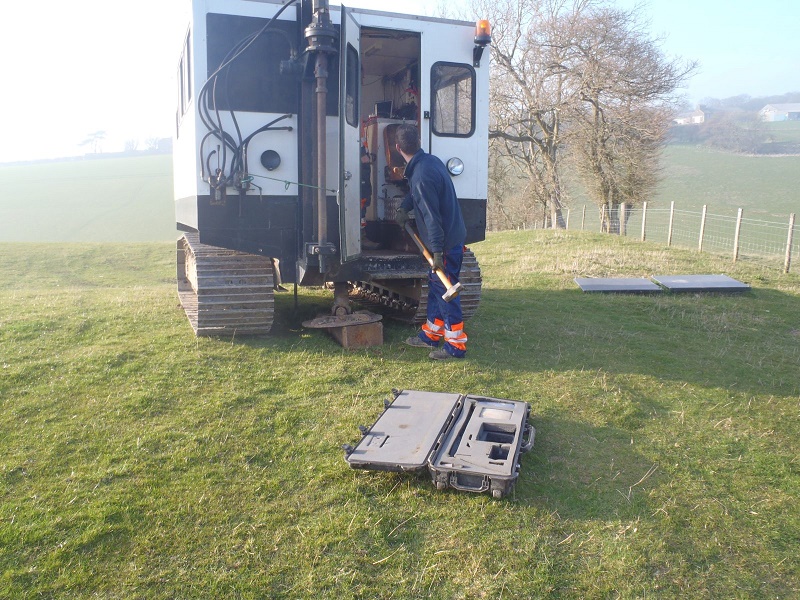 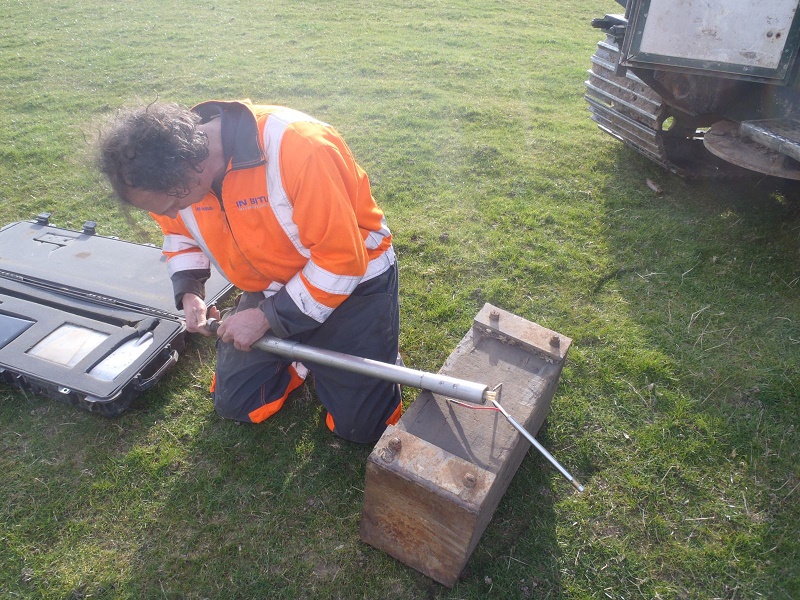