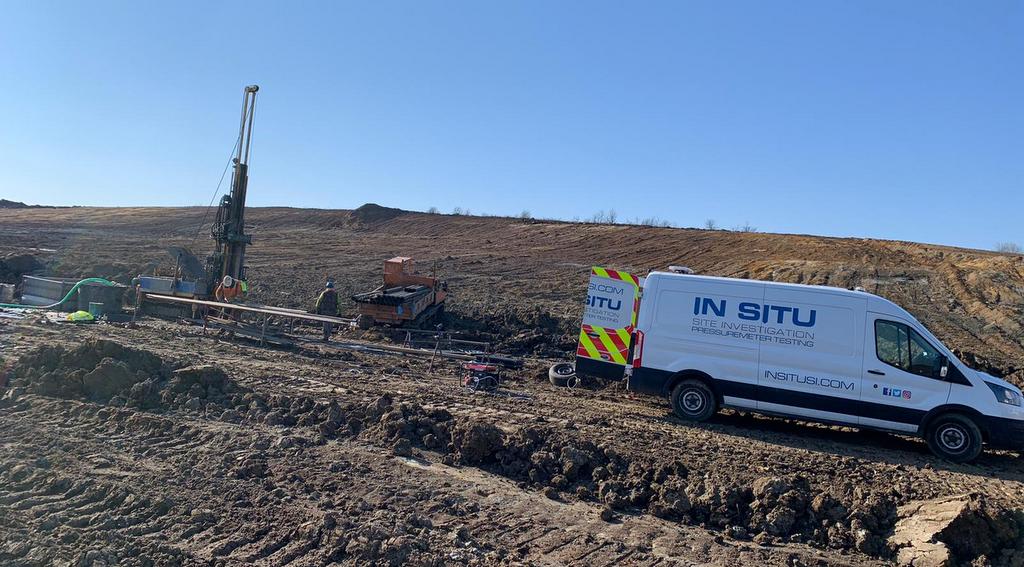 In early 2022, In Situ Site Investigation’s pressuremeter testing services were required to gather information for proposed tunnel sections of a new motorway being built in the northwest of Romania. The testing was required late in the construction programme following a change in the design of structures in three areas of the motorway due to unforeseen difficulties caused by the ground conditions. We were brought in at a critical point of the project where high quality data and speedy turnaround of results was key for keeping the project moving.

The pressuremeters were utilised to provide geotechnical parameters in the horizontal orientation (for example: in situ horizontal stress, shear modulus, undrained shear strength) to aid in the design and construction of the new tunnel sections. A total of 30 tests were carried out over 8 boreholes to a maximum depth of 52 metres below ground level over a 4-week period. 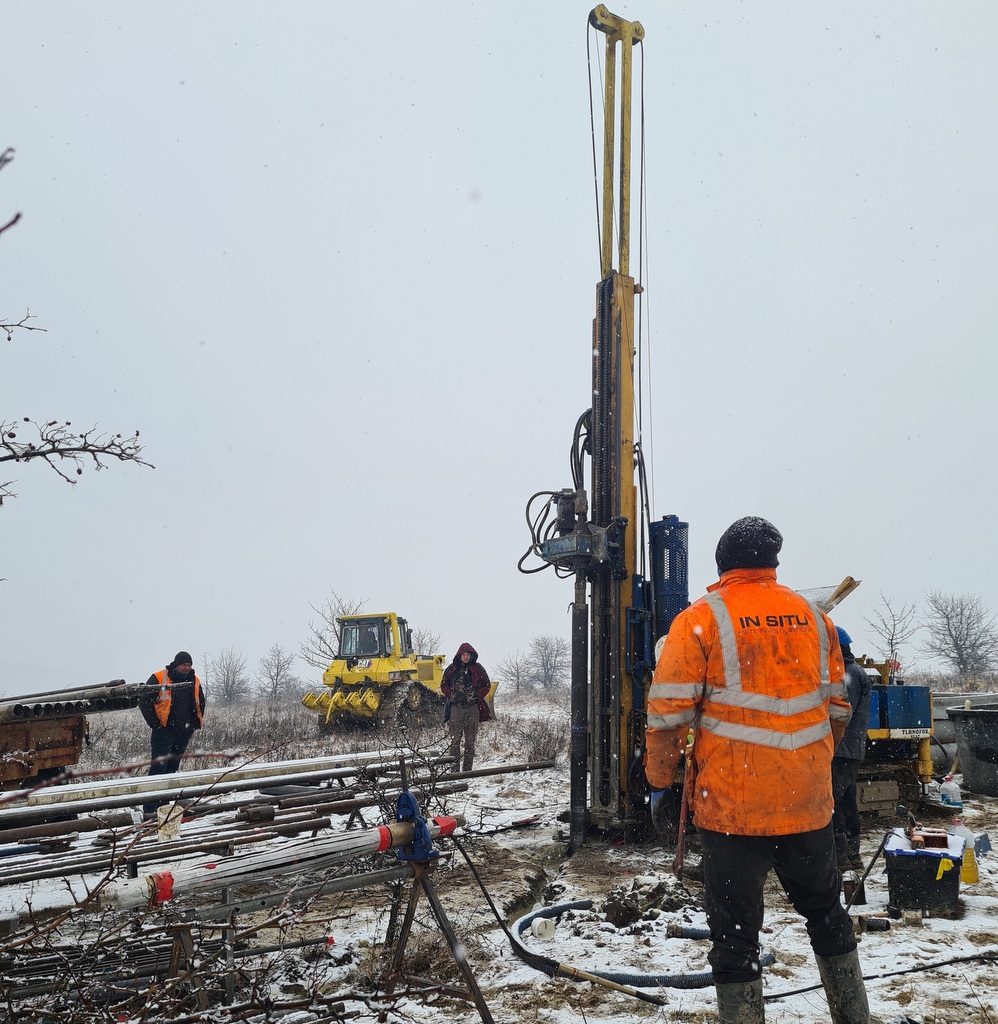