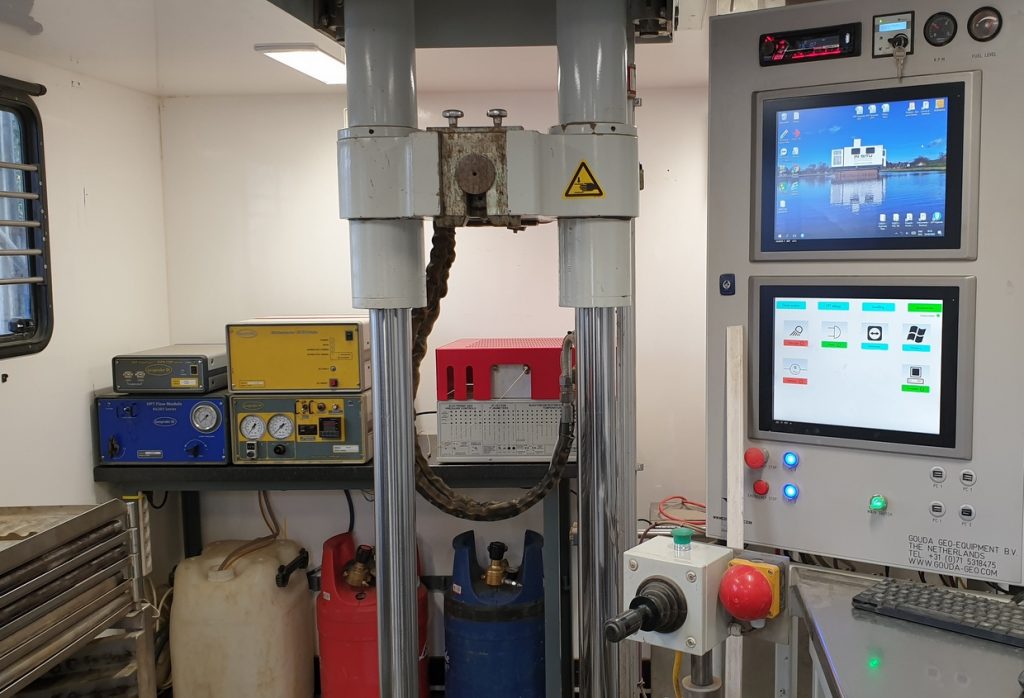 Our environmental probes have been busy this year working on various sites across the UK. We were asked to complete several MIP tests at a site in North London for the regeneration of a petrol station. We needed to locate the hydrocarbon contamination which was at low levels across the site and needed to be identified as part of the overall ground investigation. We also used the HPT for estimating the hydraulic conductivity of the ground. Tests went to a depth of approximately 5-6m; the depth of the old oil tanks.

At another site in the South East, we used our optical imaging probe (OIP) which uses UV light to identify hydrocarbons quickly and at less cost to the client. The tests formed part of the site investigation for a large construction project in the South East of the UK. The purpose of the investigation was to pin point the best locations for inserting environmental wells. This was a busy site so the use of one of our smaller wheeled rigs was utilised in order to access all the locations for testing. 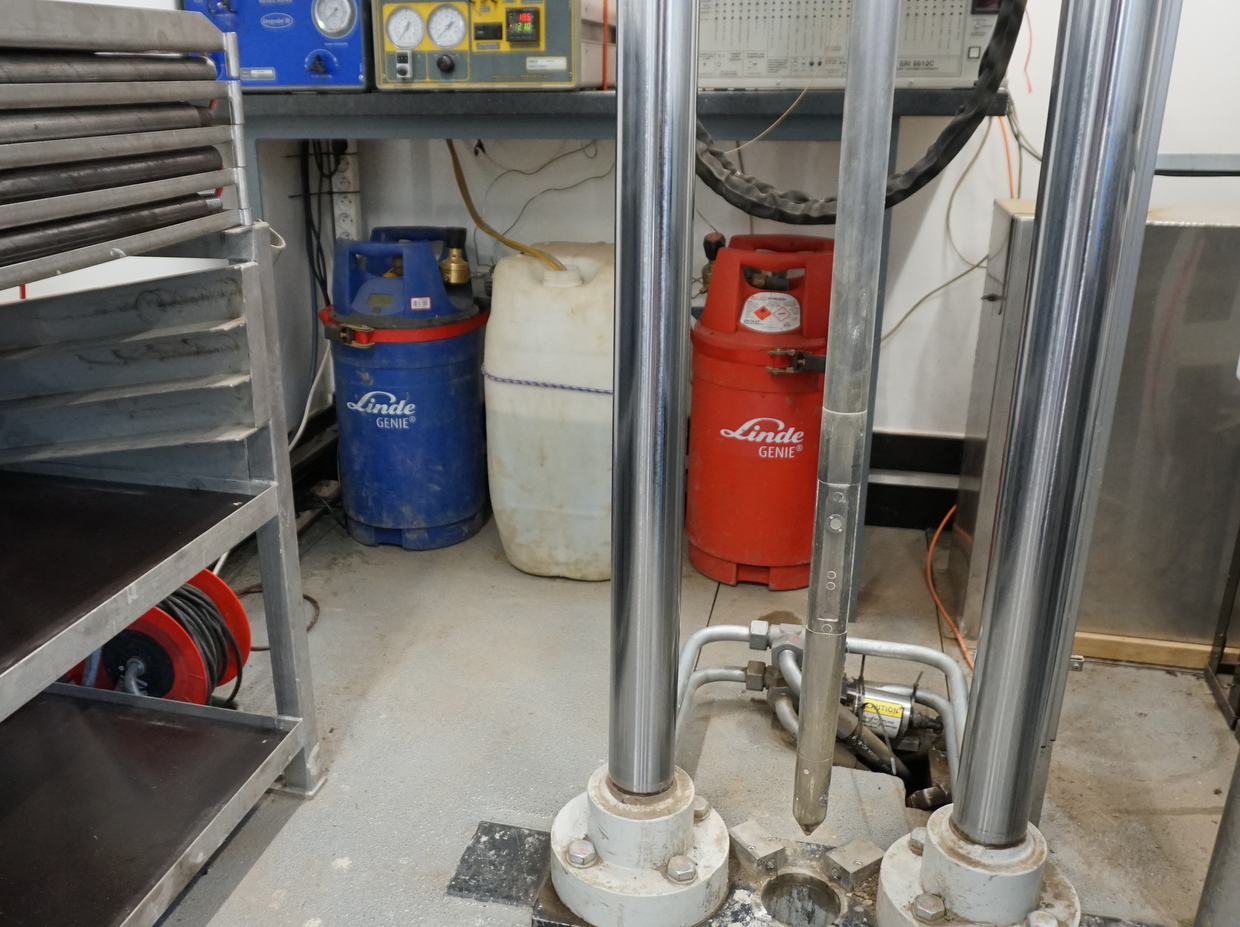