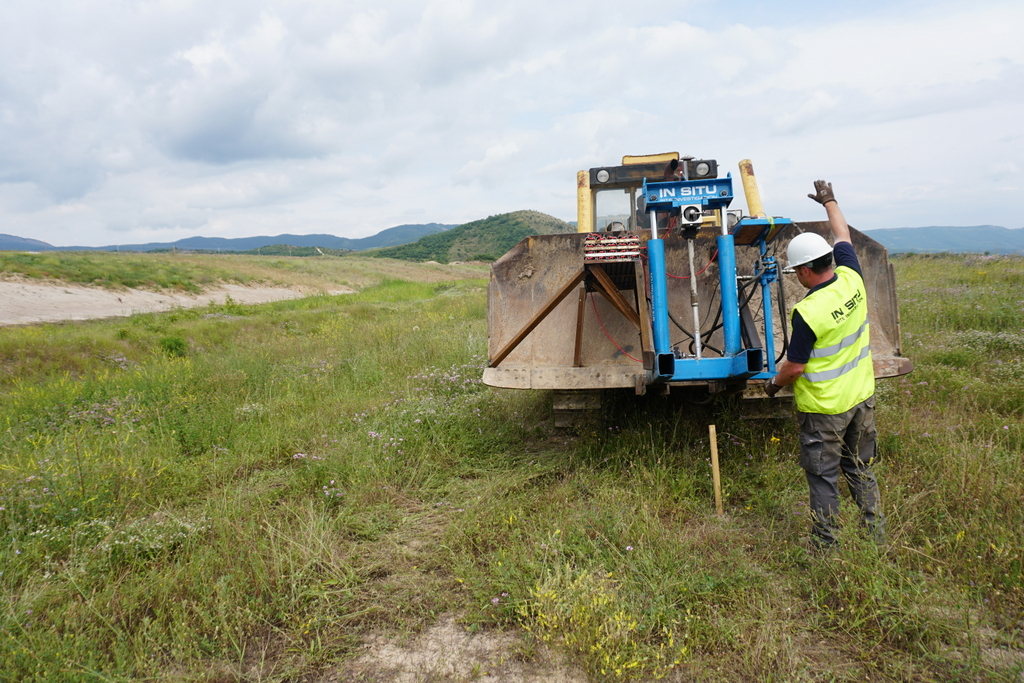 In Northern Armenia, In Situ Site Investigation undertook a project in a copper mine. This involved Cone Penetration Testing, MOSTAP sampling and seismic shear wave testing. In Situ has visited Armenia twice previously in the South to perform similar projects across Tailings Storage Facilities (TSF).

TSFs are areas which hold the waste material in the form of slurry consisting of ground rock – very fine grain size, generated from processing metal ore. Mechanical and chemical processes are used to extract the ore from the rock producing waste known as tailings. Being a waste product it holds no financial gain to the mine and therefore needs to be stored in the most cost effective way possible. Areas of high topography i.e. valleys, are common if viable. The construction of a starter dam, followed by gravitational infill of tailings material produces high volumes of waste. Tailings can often hold large amounts of water. This TSF was of particular interest as it is located in a seismic active region, and therefore liquefaction is a high risk. In Situ were asked to complete numerous tests to investigate the stability of the tailings dam. This particular dam is unique as once finished it will be the one of the highest dams in the world.

This project consisted of 15 CPTs, 15 seismic tests and 24 MOSTAP samples, starting at an elevation of 730m and finishing on top of the tailings dam at a current elevation of 780m. The project lasted a total length of 4 weeks with CPT and seismic tests reaching depths of 50m, MOSTAP samples were recovered with full recovery from depths of up to 18m. The whole project was completed with In Situ’s mobile rams attached to the blade of a bulldozer, providing sufficient reaction force to achieve these depths. 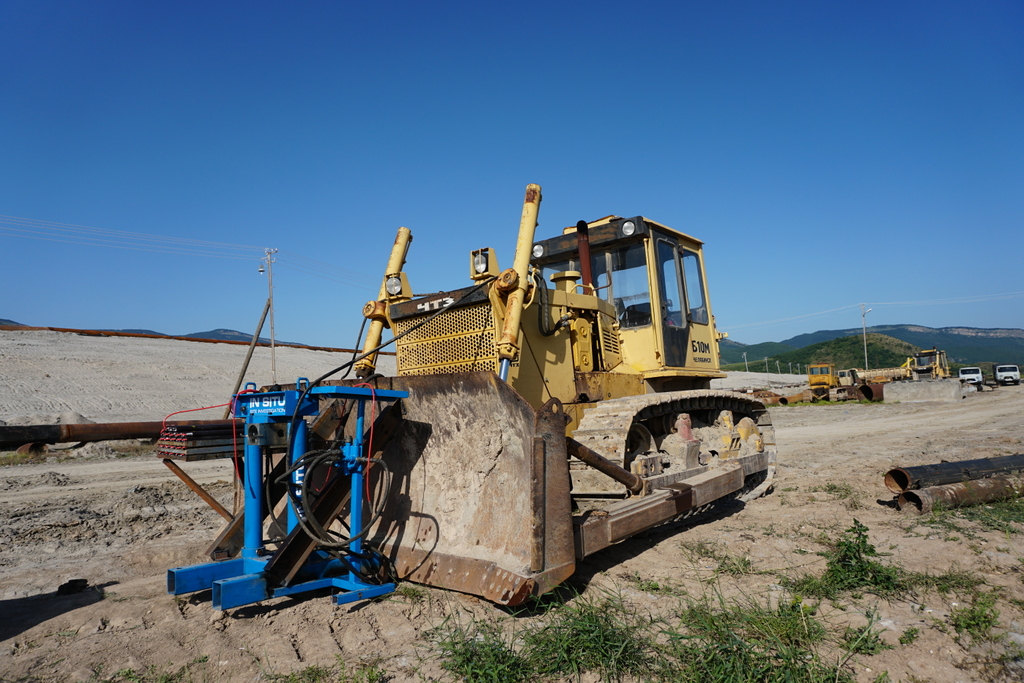 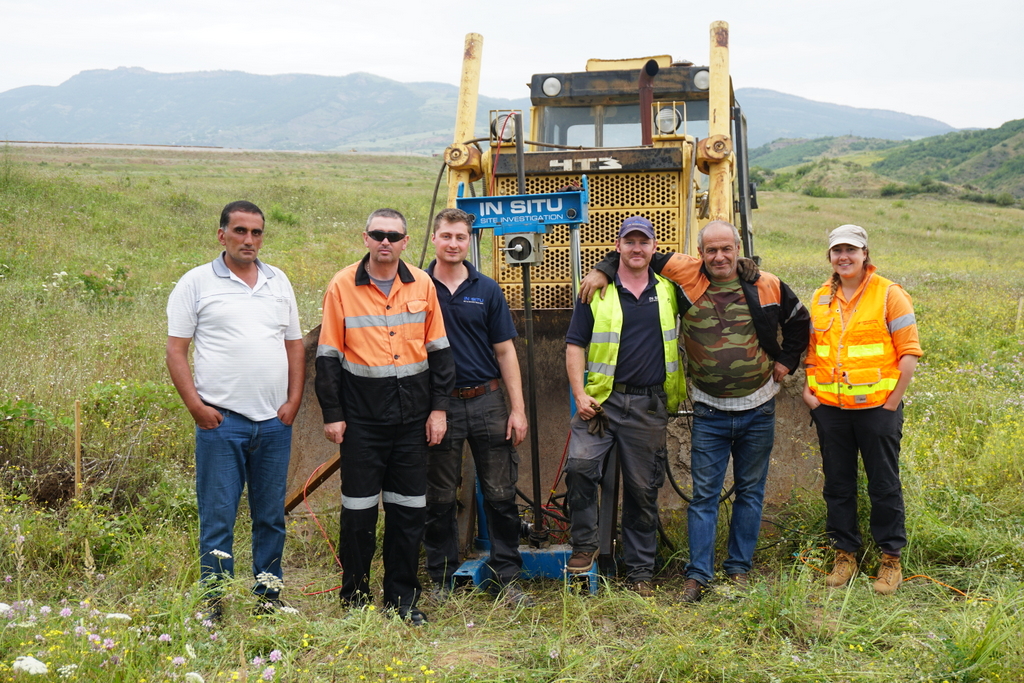