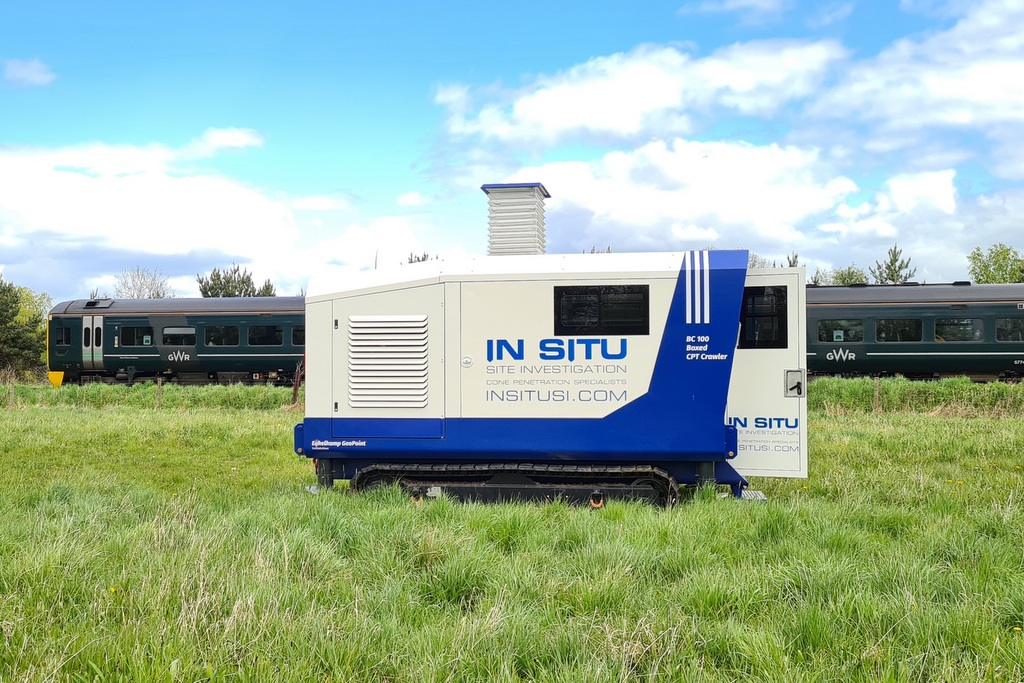 ‘Sonic’, CPT 024 was utilised on a three-day project in Somerset. A local council are proposing to build a state-of the-art waste and recycling centre which would encourage residents to recycle more to help tackle the climate emergency.

We were asked to complete 13 CPTs around the perimeter of the proposed new buildings. Tests reached depths of between 9-12 metres through clay before reaching a layer of limestone.

The current site is also home to several colonies of slow worms so we had to liaise closely with environmental teams whilst carrying out the tests to cause minimal impact to these local residents, which will be rehomed before building work commences. Tests were carried out along single lines to reduce tracking manoeuvres and locations moved slightly away from hedge lines and longer grass areas where the slow worms reside. CPTs were ideal for this project as they leave little impact on the environment and Sonic’s low weight and ground bearing pressure was particularly beneficial for having minimal impact on the slow worms’ habitats. 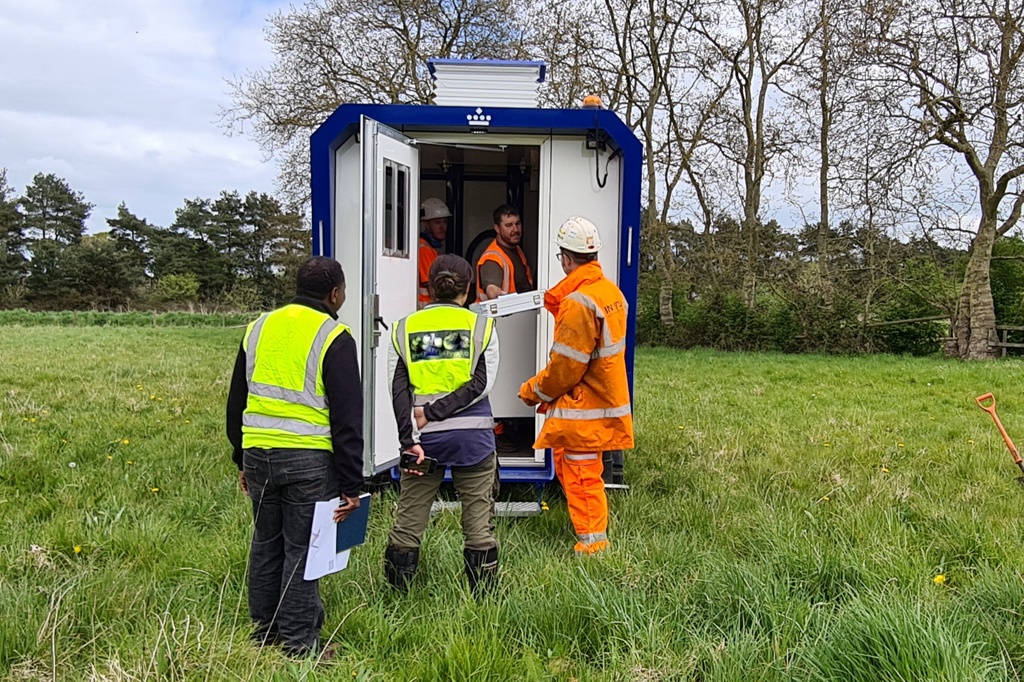 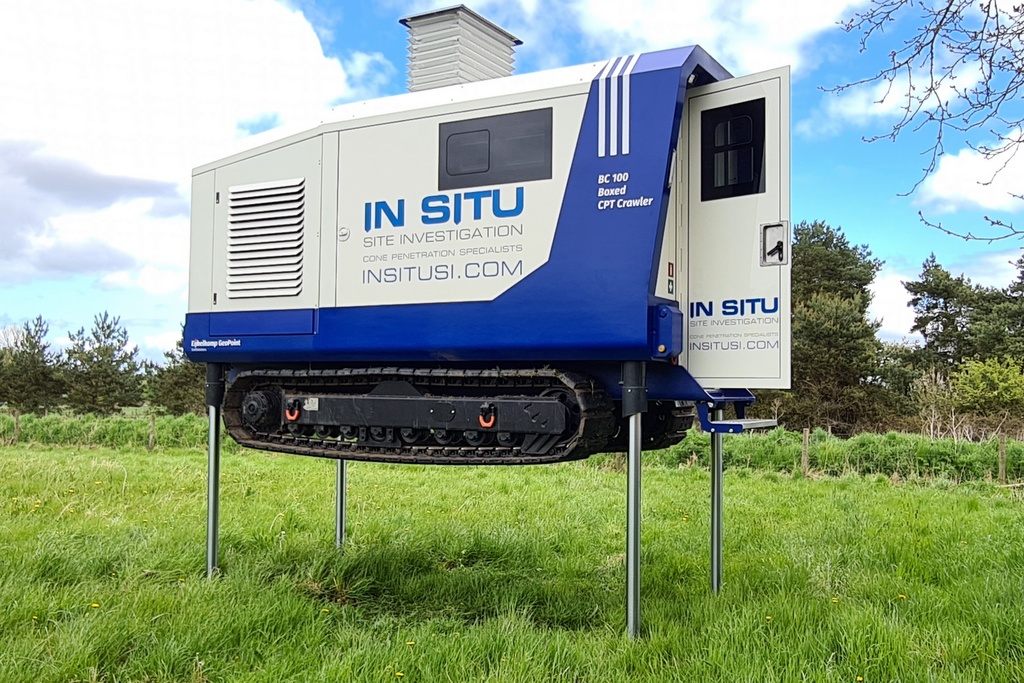 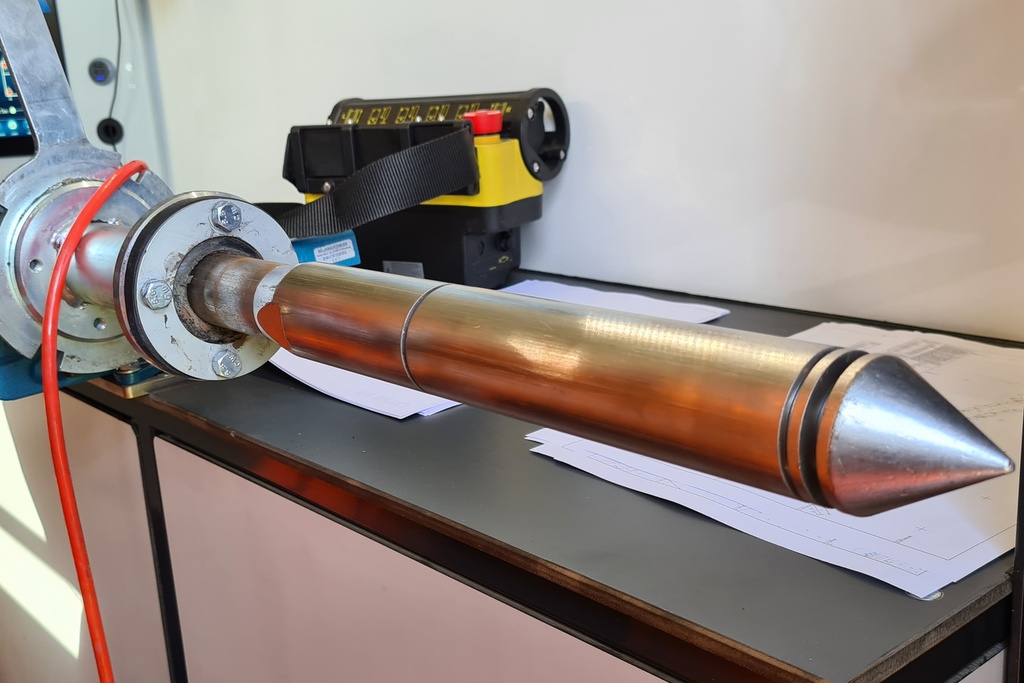