On 3rd October 2017, we held our second free geotechnical course at the BRE in Watford; ‘Understanding Pressuremeters’. We had over 60 delegates in attendance interested in learning more about the history and uses of pressuremeter testing and how it can be an integral part of quality site investigation.

The day commenced with Darren Ward giving a brief introduction about In Situ Site Investigation’s pressuremeter capabilities, our highly trained and experienced staff and outstanding results we have obtained from a variety of High Pressure Dilatometer (HPD) and Self Boring Pressuremeter (SBP) tests on sites both within the UK and abroad. This included work on HS2, Gatwick Airport, Dawlish Warren and Wales as well as Norway and Vienna.

Next to speak was Dr John Powell, associate of the BRE and Technical Director at Geolabs. He had just returned from Seoul where he delivered the 8th JK Mitchell Lecture at the 19th ICSMGE. It was an honour for him to deliver his key lecture on ‘History and Types of Pressuremeters’ to give a firm background and starting point for the day. He explored the history and objectives of pressuremeter testing.

Lunchtime consisted of a tour of Geolabs housed in the BRE and also gave attendees the opportunity to ask questions and chat with two of our experienced pressuremeter operators, David and Andrew Lewins and look closely at the equipment including an HPD and SBP which were on display.

Furthermore, Alistair Gray, our Environmental and MiHpt Manager, was giving small talks about our MiHpt (Membrane Interface Hydraulic Profiling Tool) equipment which can be used to detect volatile organic contaminants in the soil and help identify plumes and areas needing remediation.

After lunch, Peter Allan, Director at Pace Geotechnics addressed the advantages and drawbacks of carrying out pressuremeter testing in the field. He explored which pressuremeters are suited best to hard and soft ground. With harder ground such as very stiff clays, very dense sand and rocks, an HPD or Menard Pressuremeter is lowered into a predrilled hole or test pocket where strain and pressure are measured internally. An SBP forms its own test pocket usually by drilling from the base of a borehole and in softer ground, full or cone displacement pressuremeters can be pushed into the soil using a traditional CPT system in which soil is displaced laterally; results are fast and instantaneous.

Finally, Peter Hepton, Ground Investigation Engineering Manager at ESG spoke about the interpretation of pressuremeter data. He addressed the need for quality site investigation and accurate data from the field. He explored the raw data obtained from pressuremeter tests and how to interpret results from parameters in the data including horizontal stress, shear modulus strain and displacement from push-in pressuremeters.

Following the success of this course and feedback from delegates, we are aiming to repeat the course in other areas of the UK soon. If you are interested in any of our courses or a lunchtime presentation, please email clairededman@insitusi.com and we will be in touch. 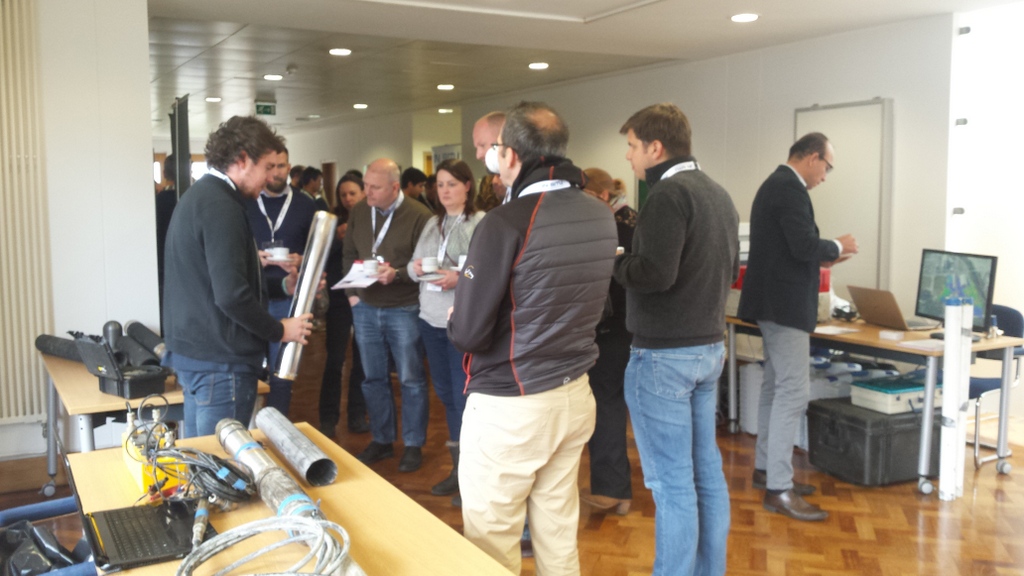 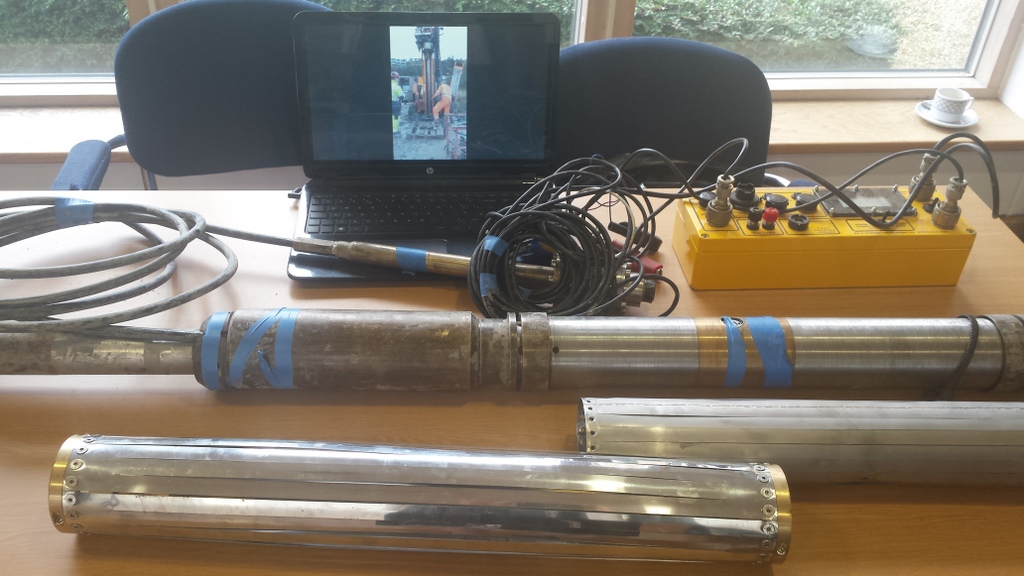 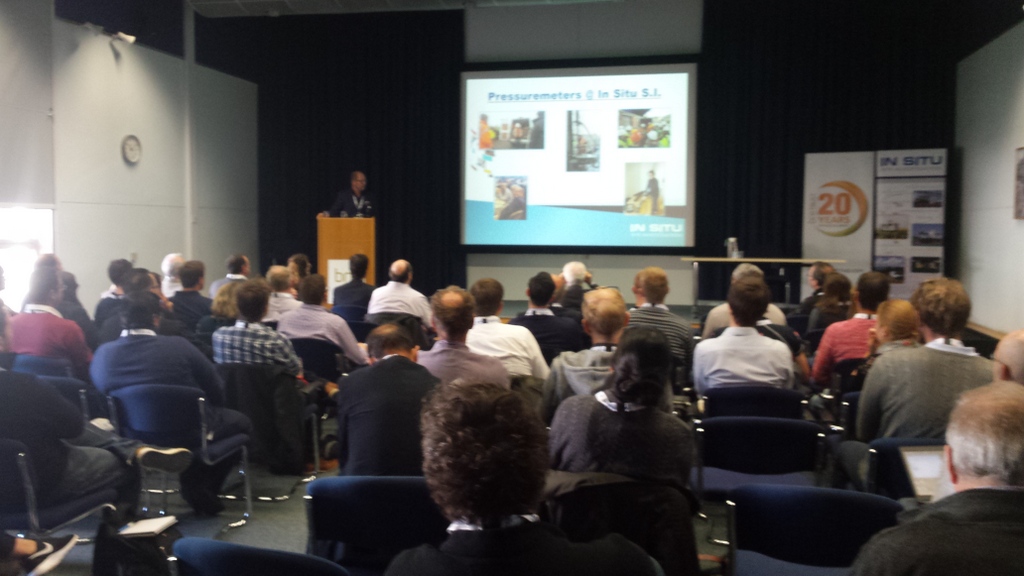 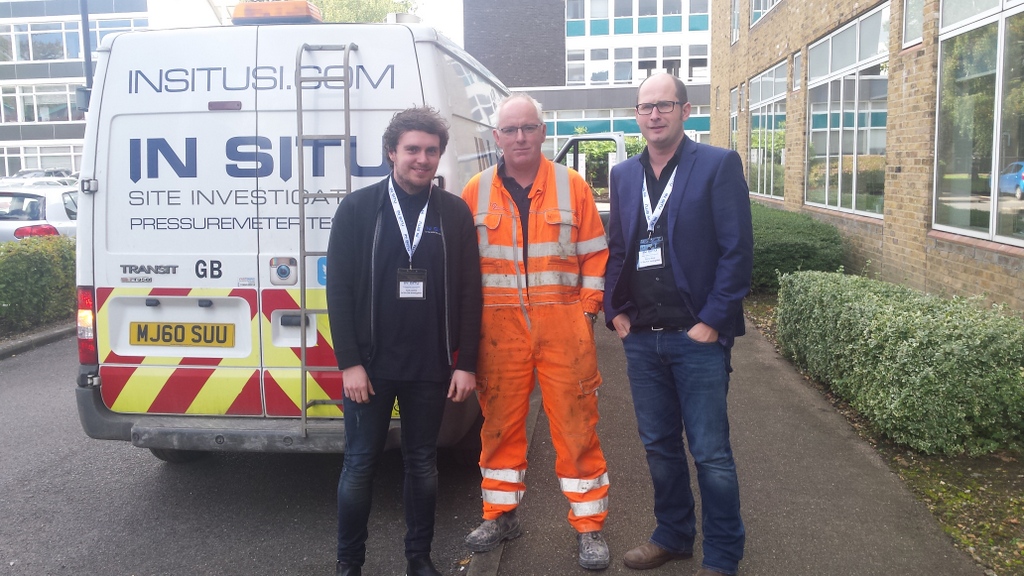