The project involves full scale lateral load tests of pile foundations for Overhead Line Equipment (OLE), designed to assess an empirical design approach (ORE method) that offers the potential for less conservative and more economical OLE foundation designs than those derived using current methods. The tests aim to provide verification of the lateral load capacities determined using the ORE method of design. There is potential for significant cost savings to be realised in large railway electrification projects (which require thousands of OLE structures and foundations) by adopting a less conservative design approach such as the ORE method.

The Geomechanics Group at the University of Southampton aim to use the CPT and seismic dilatometer data provided by In Situ Site Investigation to develop a cost-effective CPT based design approach for laterally loaded piles.

Later in the project, our excavator mounted CPT rail rig will return to the test site where it will perform a non-standard role that involves pushing sacrificial dummy cones (installed prior to piling in the toe end of two diametrically opposed steel pipes running the length of each test pile) (Figure 2 and 3) to a target depth of 1.7 m below the pile toe. Thereby, forming voids that will accommodate the fixed end of a Shape Accelerometer Array (SAA) which comprises of a flexible chain of MEMS accelerometers that will be used to measure pile rotation during the lateral load tests. Reliable pile displacements can be derived from the rotation measurements, provided that a section of the SAA is fixed (independent of pile rotation). The derived pile displacements will be used in conjunction with soil stiffness profiles established from the seismic dilatometer data to generate soil p-y curves that may be adopted in service limit state design of foundations for OLE structures.

The project represents the latest research engagement between In Situ Site Investigation and the Geomechanics Group at the University of Southampton.

The project also presented a rare opportunity for our excavator mounted CPT rail rig to be photographed operating in daylight! 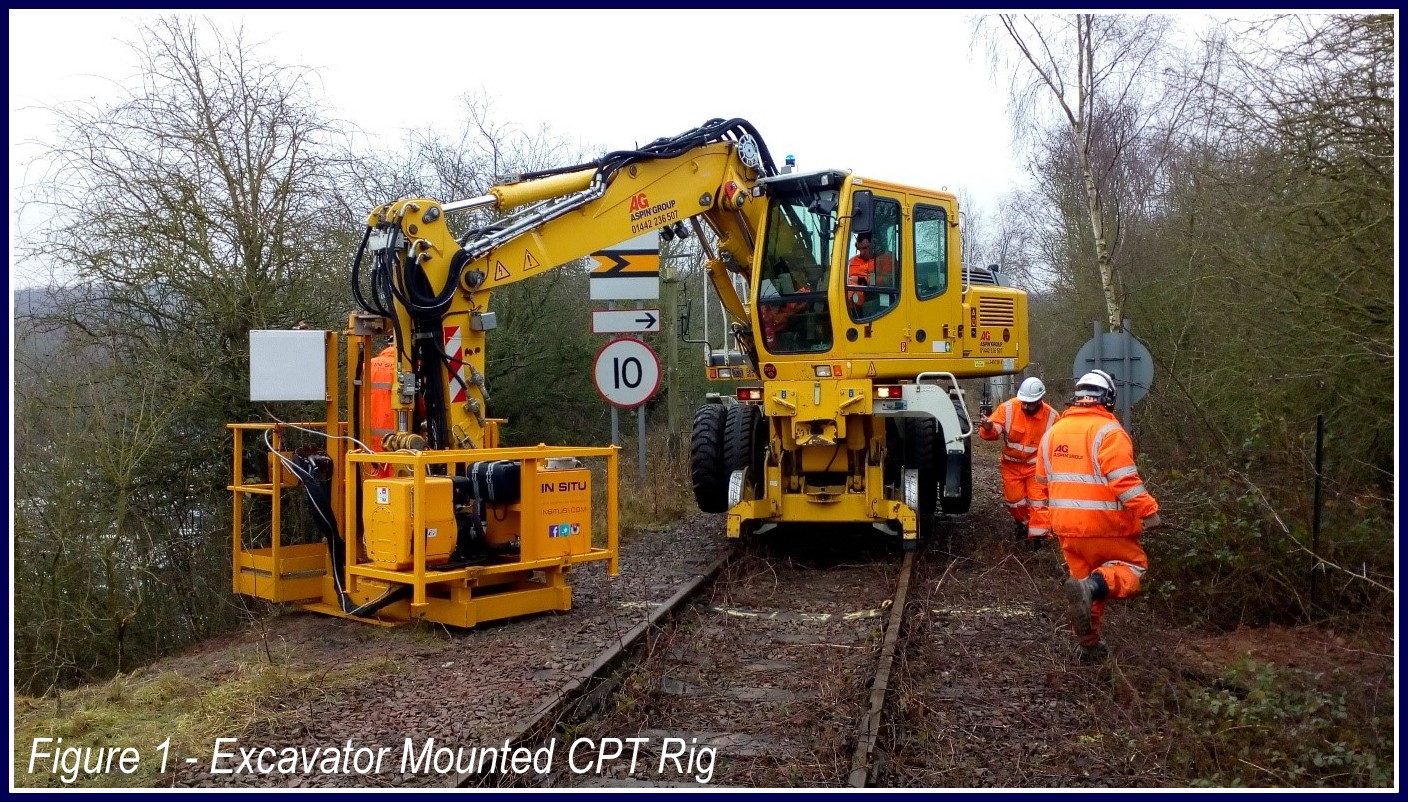 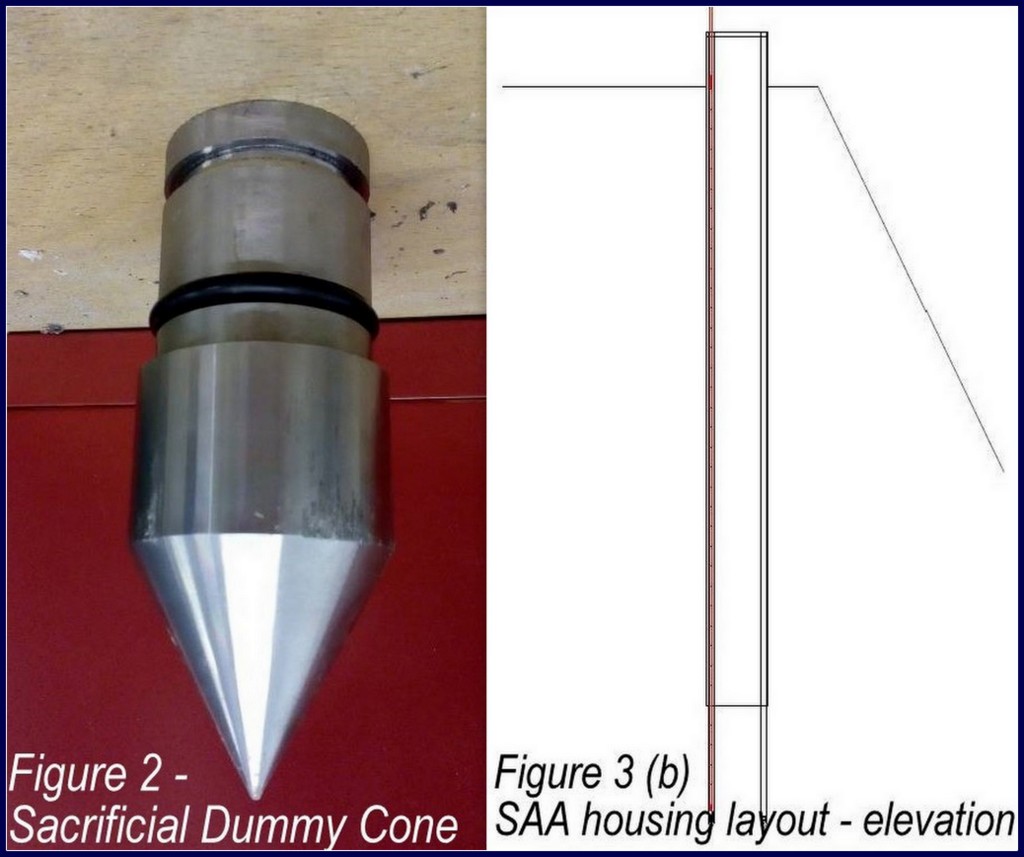