Last June, we were approached to complete numerous high pressure dilatometer tests (HPDs) in boreholes between Dawlish and Teignmouth close to the cliffs and railway, which is part of the route between Exeter and Newton Abbot. Our engineers completed 60 HPD tests at approximately 5 metre intervals reaching a total depth of 50-60 metres.

Following a severe storm in 2014, part of the railway line was closed affecting mobility in the region. We were asked to complete these tests in order to provide crucial information about the risk of the cliffs and weather damaging the railway.  We completed the HPD boreholes in the highly fractured chalk around the cliff edges and hills. 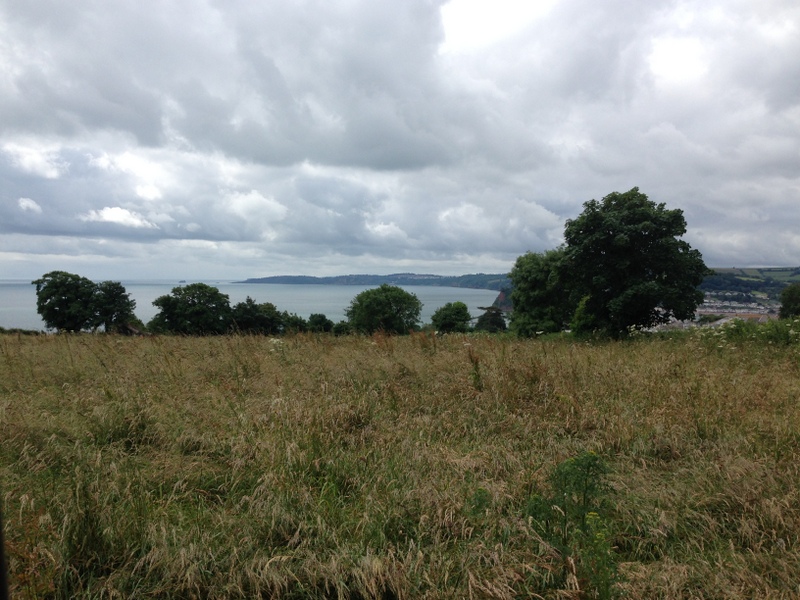