In Situ Balkans are proud to be continuing to work on the proposed Trans Adriatic Pipeline. The pipeline is the western section of the Southern Gas Corridor, linking natural gas supplies from the second development stage of the Shah Deniz field in Azerbaijan to Europe.

As coal and oil supplies dwindle, this cleanest of the fossil fuels, will help to meet the increasing demand for alternative forms of energy, alongside renewable energy. As many countries in South East Europe are growing economically, and aspire to join the EU, this supply will open a new transportation route and a new source of gas for Europe.

The Trans Adriatic Pipeline (TAP) will start near Kipoi on the border of Turkey and Greece, where it will connect with the Trans Anatolian Pipeline (TANAP) It will then continue onshore, crossing Northern Greece, then onwards east through Albania to the Adriatic coast.  The offshore section will be extended from the Albanian city of Fier, beneath the Adriatic sea, to link to Italy’s gas transportation network in Southern Italy.

The entire pipeline will be approximately 870kms in length (Greece 545km, Albania 211km, Adriatic Sea 105km, Italy 8km) and its highest point will be 1, 800metres in Albania’s mountains, and the lowest will be 820 metres beneath the sea. An impressive undertaking! See the route here.

In Situ Balkans have been actively involved in preliminary CPT work ahead of the pipeline being constructed, see our Trans Adriatic Pipeline case study

We are currently working on it again, operating 45 CPT’s along the proposed site of the pipeline. The first construction works are scheduled to begin on Albanian roads and bridges to access future pipeline construction sites. The pipeline is scheduled to be laid in 2016 and it is hoped that the fist gas deliveries to Europe via TAP will happen in 2019.

In Situ Balkans are thrilled to be involved with such an exciting project, which has the potential to deliver a clean and reliable fuel supply to so many European countries. 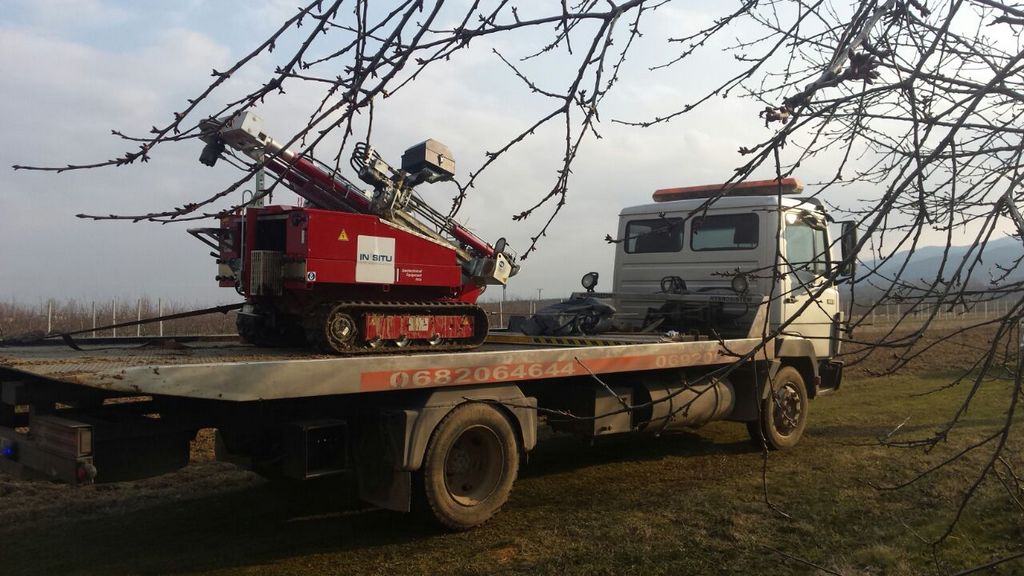 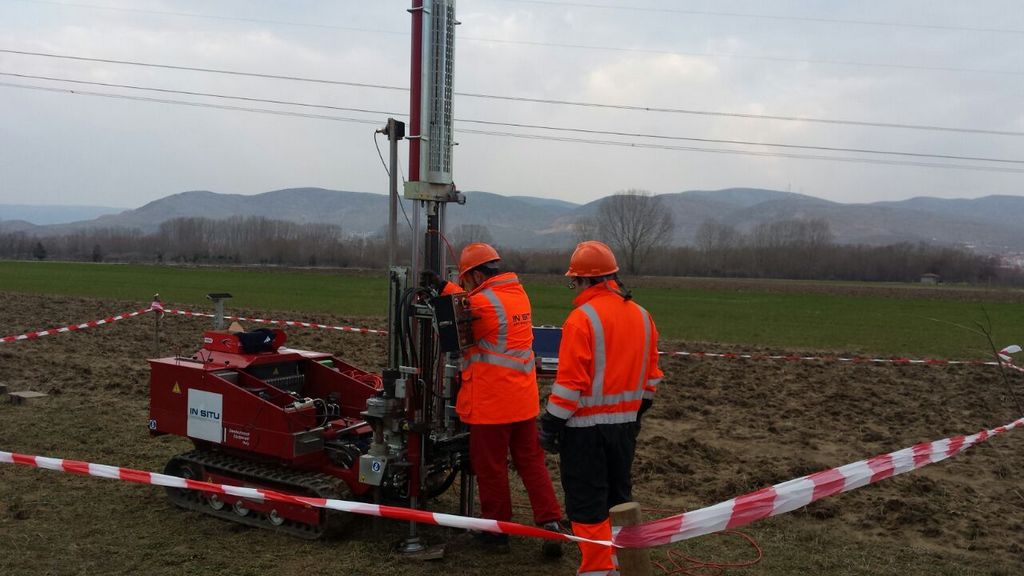 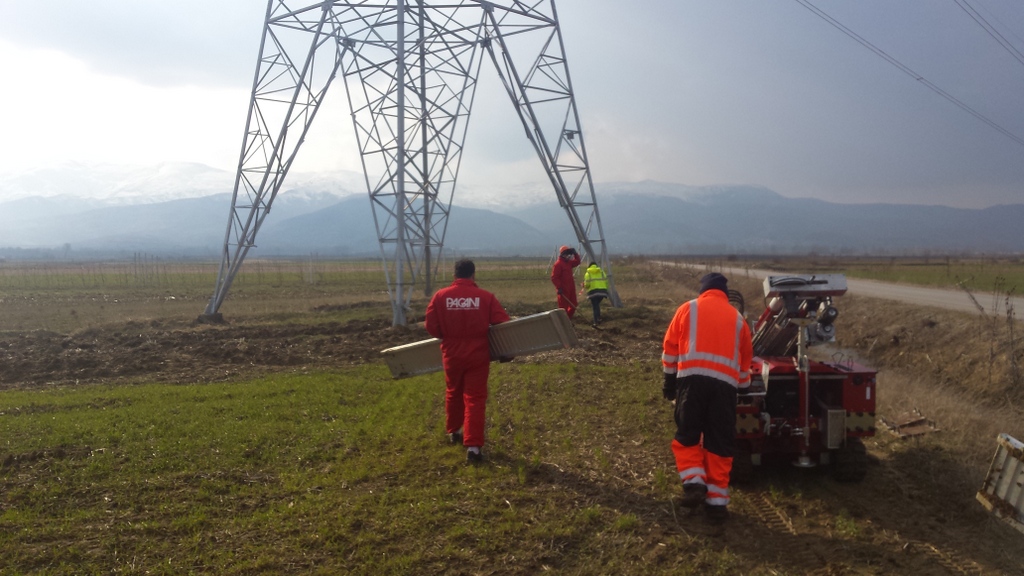